Football turf wars: Why playing on an artificial surface can improve the game

Over the last 20-30 years, artificial turf has become the norm at football venues throughout the UK, beginning with those old sand-filled AstroTurf pitches. Thankfully, those carpet-burn inducing pitches are a thing of the past, with most locations having updated to higher-quality 3g/4g pitches (with the rubber pellets that get everywhere). So-called “plastic pitches” have come under a lot of scrutiny in the media as far as the professional game is concerned, but actually, football enthusiasts have a lot to thank artificial surface technology for. 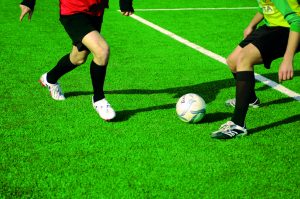 Take Major League Soccer in the US – this is perhaps where the artificial turf debate rages the strongest. As of August 2016, 10 of the stadiums used by MLS teams in all competitions feature an artificial surface. When David Beckham moved to the league in 2007, he claimed that all MLS stadiums should use grass pitches because of the apparent strain artificial pitches placed on players (later claiming they were fine to use at lower levels), and Thierry Henry once outright refused to play at Seattle’s CenturyLink Field stadium due to fear of injury on their artificial surface.

In reality, the belief that artificial surfaces somehow cause more injuries is unfounded – take the 2006 study by the British Journal of Sports Medicine, which concluded that teams who played on artificial turf had a lower injury incidence during games. There is also now a belief that artificial turf actually improves the standard of football played, and that playing on artificial turf from a young age could actually produce better players. This makes sense when you take Scotland as an example – the weather there doesn’t exactly allow the beautiful game to flourish on Sunday league grass pitches, when it’s rare to find a pitch that isn’t waterlogged, muddy, on a slope or poorly maintained.

To quote ex Celtic manager Ronny Deila: “If we are going to develop good young players in Scotland you need to have a good surface to play and train on. If not, you just get fighters. If you want skills and technique, you have to play on better surfaces. They are much better in Norway where 60% of our pitches are artificial.”

However, there have been some recent claims that the rubber crumbs used in artificial pitches are causing cancer. The current evidence to support this theory is negligible, and a player would have to consume an awful lot of the rubber pellets before there was a cause for concern. And in any case, Wonderlawn does not use a rubber crumb infill, instead using a unique composition of cork and coconut.

Now that we’ve settled on the idea that artificial turf can be beneficial to the game, let’s talk about the best way to play on it – what exactly is the best footwear to use? 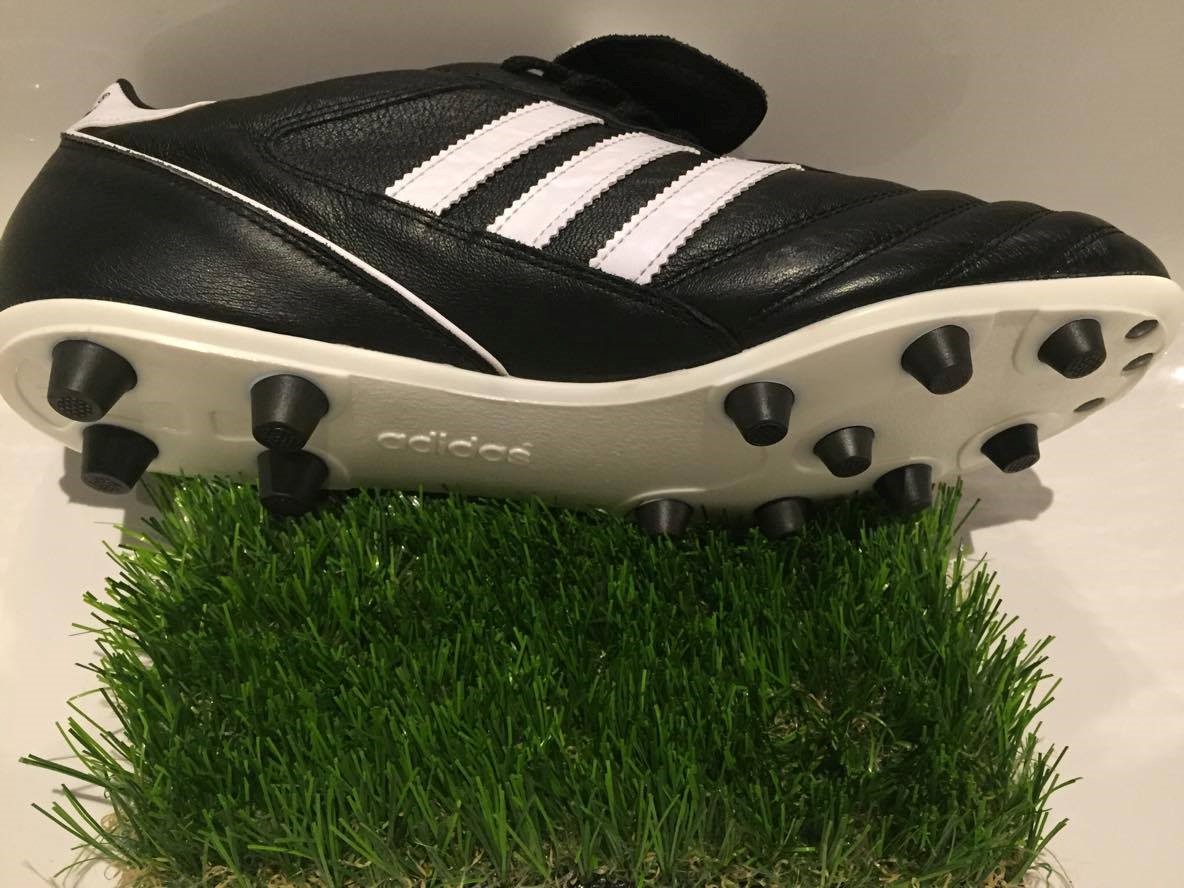 Our advice is to never wear anything with metal blades or metal-capped studs on artificial surfaces – not only are you risking injuring yourself and others, the lack of grip will noticeably hinder your performance. You’re much better off wearing a boot with lots of smaller studs than 6-8 long studs – longer studs may be suitable for digging into grass surfaces but spreading your weight more evenly over lots of smaller plastic-moulded studs is the best option on an artificial pitch like Wonderlawn (see image).

If you’d like to read more about Wonderlawn’s artificial surfaces engineered specifically for sport, then you can do so here. We’re always striving to improve our sports-surface technology, and we currently offer three formulas to suit your sporting needs: Urban Play and Superior. Give us a call to discover how Wonderlawn can transform your current sports venue!